Prisons are highly potent but highly damaging institutions, both symbolically and in their real effects. Prisons are especially potent in “producing prisoners”, that means persons who are by definition seen as bad-mad-weak-and/or morally inferior. This mechanism plays both inside the prison walls, where staff tend to apply a sameness principle, and in the public penal imaginary, where the prison walls symbolise protecting us, the “good”, from them, the “bad”. The damage is equally high: degrading persons to one characteristic (offender, prisoner) violates their dignity and identity, negates their individual needs and hampers their social reintegration.

This is problematic for the persons involved but also for society as a whole. Respecting the dignity of all human beings is an essential value for any modern society (Article 1 Universal Declaration of Human Rights) and this includes unpopular minorities such as prisoners. Degradation has been shown throughout history to enhance the risk of abuse of power; it leads to resistance and tensions inside prisons; and has an emotional impact on prisoners, families and prison staff. The findings by the European Committee for the Prevention of Torture (CPT) and the European Court of Human Rights demonstrate the continuing challenges raised by prisons in Europe in these respects.

And yes – scale matters. Some prisons are more “survivable” than others, as shown by comparative prison research and by the stories of prisoners and staff members alike. This is linked to many factors, including the quality of the interactions between prisoners and staff; safety, well-being, personal development and family contacts for prisoners; social relationships between prisoners; and the overall quality of life experienced by the prisoner. So small scale is not a guarantee in itself, but it may facilitate several of these dimensions. The emphasis by Rescaled on an individual and differentiated approach and on integration of the detention houses in the community is hence as important as their scale.

We should be aware though of the risk of net-widening in the implementation of detention houses. As is often the case with interesting and promising “alternatives” to traditional imprisonment, the risk that they will not replace traditional prisons seems real. On the inflow-side, they could be used for offenders who would not have been imprisonment in the first place, e.g. because they offer adequate treatment programmes and more protection of society than ambulant treatment. At the output-side, they could be introduced as yet another additional stage between prison and conditional release (cf. “halfway” houses), even where this is not strictly necessary for a successful reintegration.

This should not refrain our efforts to strive for more moderate and less damaging penal policies. This includes less and smaller prisons, more respect for the inherent dignity and the needs of victims and offenders, and more support for staff involved in this complex responsibility. 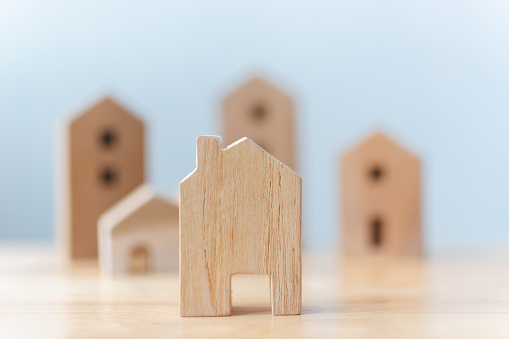 Article 5.1. of the European Convention on Human Rights (ECHR) provides that no one shall be deprived of his liberty, save in specific cases and… 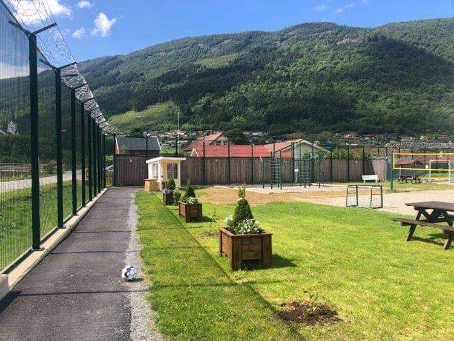 The other day, an article in a local newspaper[1] caught my interest. The heading read: “Staff and prisoners have improved the yard”[2]. The article described… 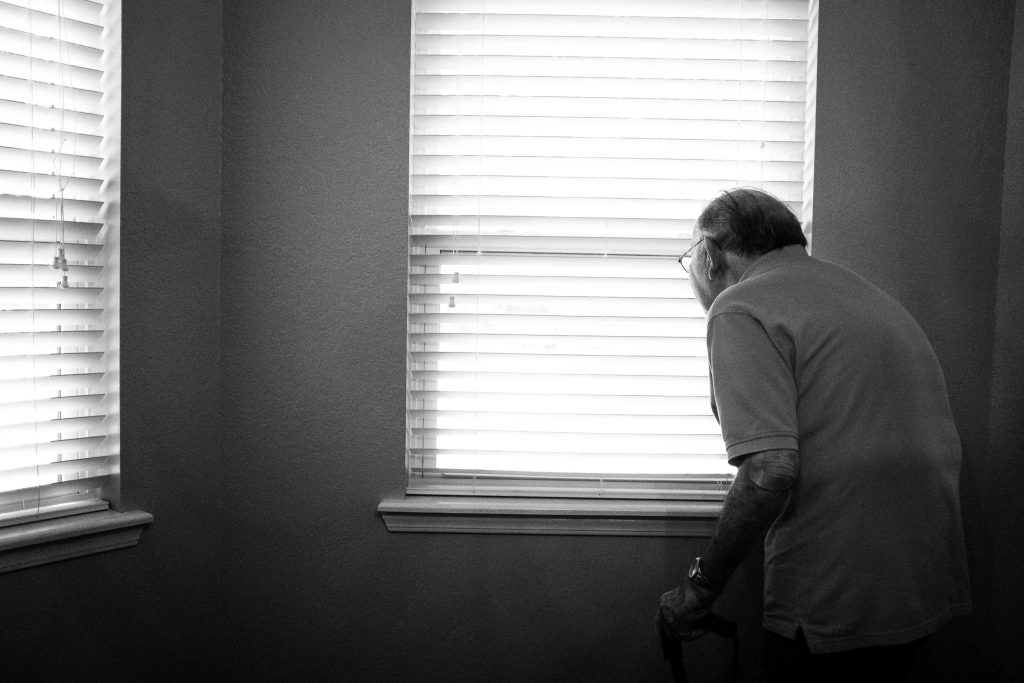 Most of us want to live a long life, but very few want to grow old, goes a traditional saying. This is hardly surprising when… 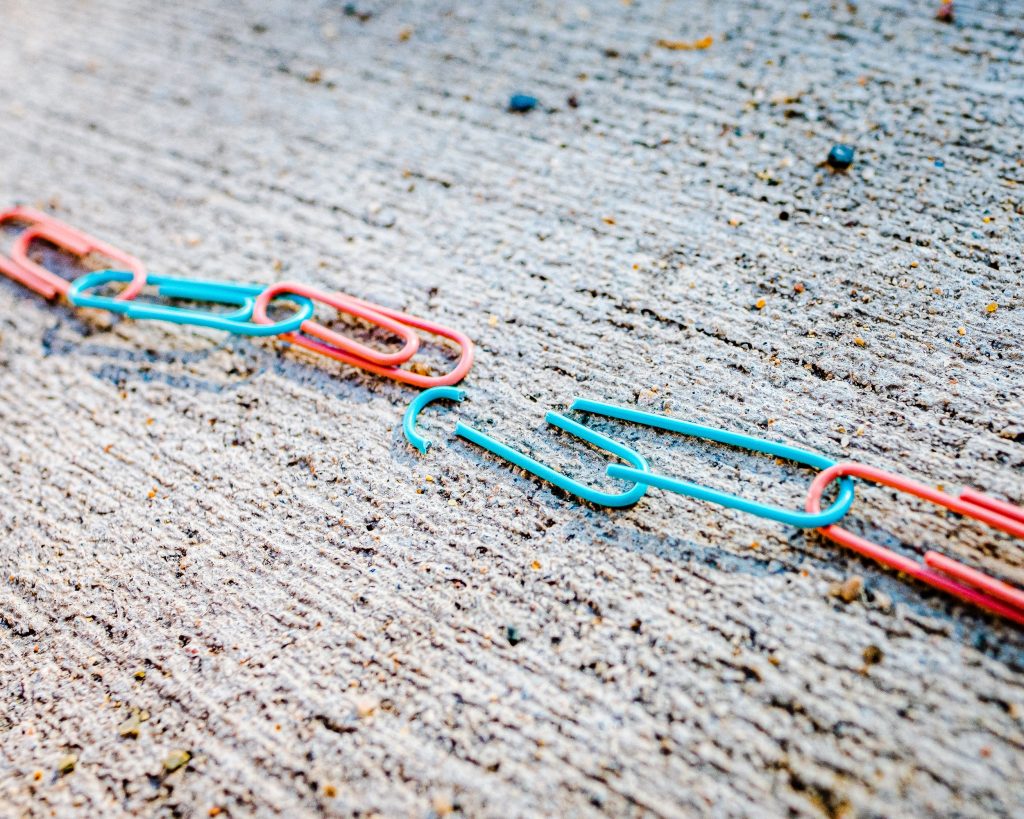 From numerous studies, we know that people who are imprisoned consistently present poorer (mental) health compared to the general population (Vander Laenen & Audenaert, 2017;… 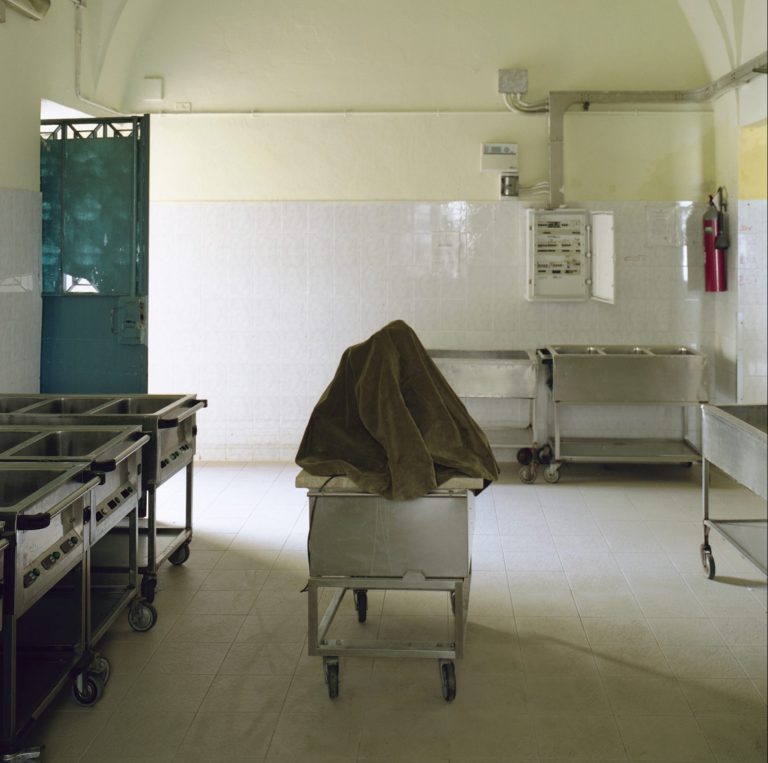 People in prison lose autonomy and agency over many aspects of their lives, usually including food production and consumption. In this blog, Sabrina Puddu examines…

The RESCALED Research Community is an initiative of RESCALED, Vrije Universiteit Brussel and KRUS (University College of Norwegian Correctional Service) with the aim to contribute to and share excellent interdisciplinary and comparative research on small-scale, differentiated and community-integrated forms of incarceration.

MADE BY ELYSIAN DESIGN

Please confirm you want to block this member.

You will no longer be able to:

Please note: This action will also remove this member from your connections and send a report to the site admin. Please allow a few minutes for this process to complete.

You have already reported this
Clear Clear All